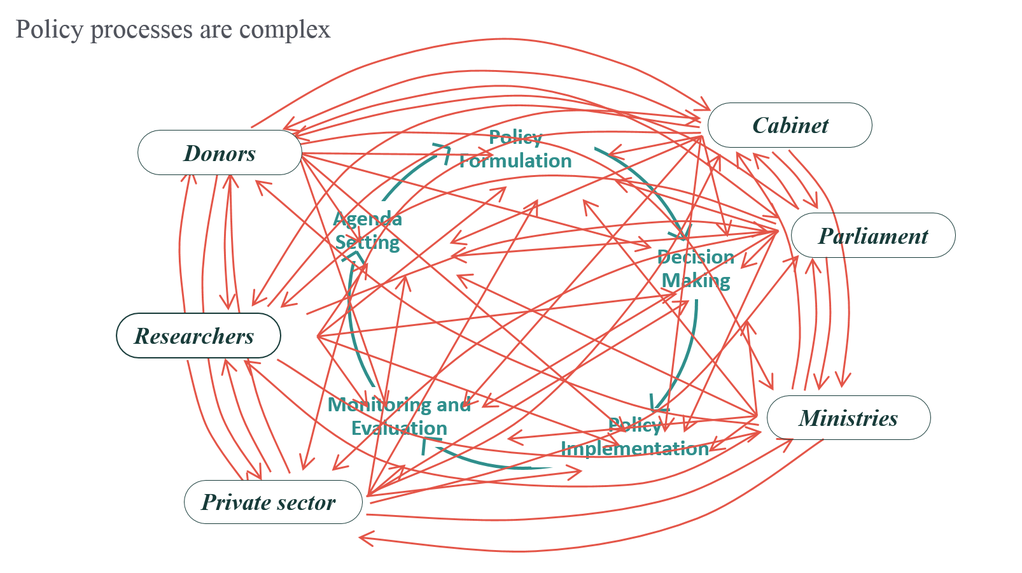 The absence of objective truths within the major project environment

Major projects are unlikely to be driven by rationality because of their contextual characteristics and external influences.[1] Traditionally, rationality had an economic and normative dimension.[2] Behaviour was deemed to be rational when it was efficient within a context and aimed at the attainment of delimited goals. This was tautologically profit- and utility-maximisation. This reasoning, however, while correct, is applicable to scenarios that often entail simplistic deductive logic and a certain naivety. If a person were to table two project proposals before a decision-maker – one profitable and one nearing the breakeven limit – they could effortlessly predict the decisional outcome. Complications with this approach arise, however, in scenarios riddled with non-removable uncertainties or operational constraints.[3]

Major projects fit perfectly into this scenario, although in their case the multiplicity of disruptive variables is higher.[4] In such an environment rationality begins to have less in common with calculated consistency. Decisional emphasis also begins to shift more onto the process and problem resolution rather than stimuli driving the behaviours of a typical homo economicus. This is the conception upon which cognitive psychology relies, referred to as procedural or bounded rationality.[5] A substantive rationality formula is unhelpful in the project context, instead simply providing an inexact abstraction to support modelling methodologies and analytical conclusions.[6]

The interactivity, interdependency and contextual dynamism of relationships typical to major projects therefore leads to decisions founded on an agreement between individual and institutional rationalisations. It is not a case of who is objectively right or who can produce a more accurate estimate, but one of who can substantiate being right through productive conflict and pluralistic reasoning.[7] Compromise is necessary as correct information is realistically unattainable and, more worryingly, any data obtained in the process of decision-making can be contested. Prototypical projects (and all major projects are prototypical) are reliant on forecasts, which can always be challenged, undermined or manipulated. The methodology with which certain conclusions are reached can also be subjected to criticism in terms of suitability and validity, especially when risk management is carried out skillfully. Finally, polarisation may arise from differences attributable to project functions, reward structures, risk appetite, market approaches and other factors.

These tensions can lead to competing observations and conflicting logics of action and co-inquiry, and result in a research-intensive response focused on rapid and deep data-gathering in order to support or prove a particular commonly-utilised view when the decision-making process becomes burdened with indecisiveness. While this additional effort aimed at further evidence-gathering may produce contentious knowledge exchanges, the final decisions will eventually be subjected to pragmatic adaptation and often uncomfortable compromises with regard to the mode and limits of the decision.[8] The final estimate is thus likely to be a result of the dynamics and the strength of interactions between the parties. Gherardi and Rodeschini referred to these interdependencies as ‘collective knowledgeable doing’,[9] which has little to do with any objectivity and whcih often leads to disputes.